The campfire crackled as I eagerly awaited the meal that was near completion.

It was a long day of fishing for trout in the summer heat of Argentina. 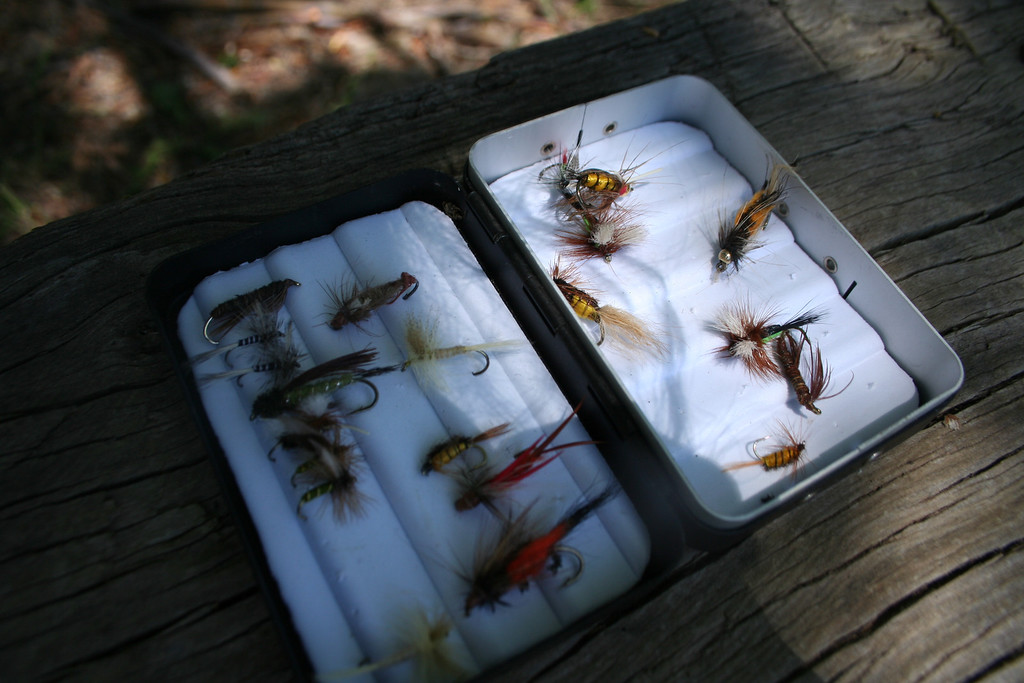 I had spent the morning wet wading and exploring unfamiliar waters in an unfamiliar country. 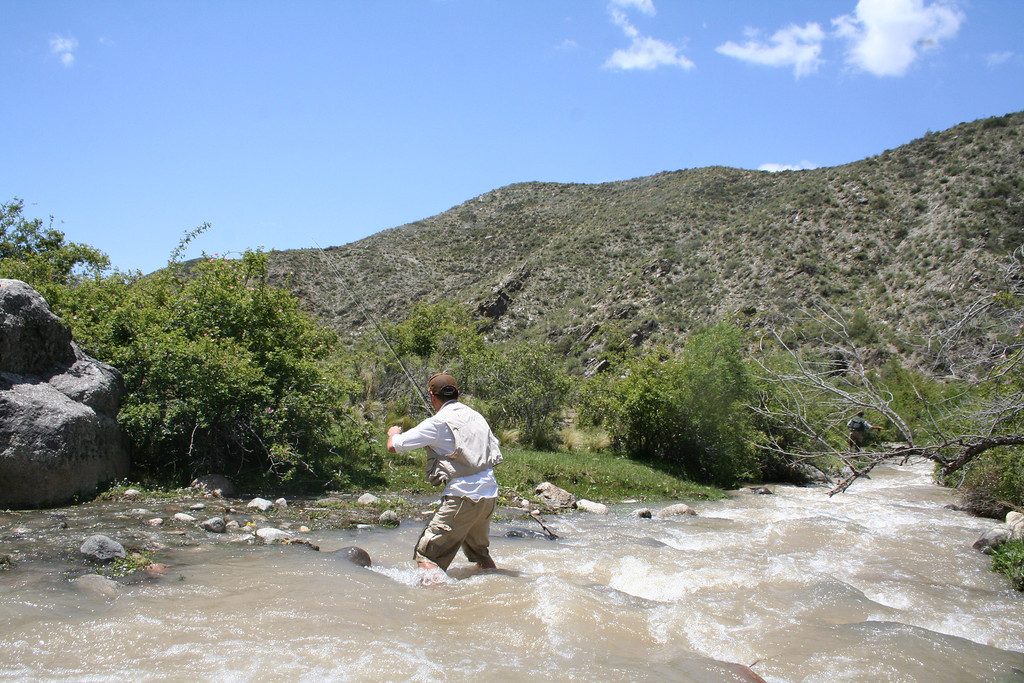 My host, the gentleman that was currently preparing my meal was the owner of the land that we were fishing.

He was a 5th generation gaucho.  A man who was trained as a sommelier in France and was able to converse in 4 languages fluently.  Not quite what one pictures when you think of a gaucho.

The world famous Argentinian steak that was raised on the 50,000 hectares of land that the Gaucho owned was what was on the menu for lunch.

The morning had  started with the Gaucho using his knife to cut through some brush and now was being used to serve a savory, camp roasted, asado.

The Gauchos of South America are well known for their Gaucho knives.  They are utilitarian but can be quite ornate and aesthetic.  The current knife being more of the functional variety.

This experience turned out to be my first step away from the, oh so plain kitchen utensil we call the steak knife.  The cheap plastic ridged or terribly clumsy large wooden handles that are trying to pass of as rustic.

Functionality, aesthetic appeal and a sense of owning something that wasn’t mass produced by a machine kept bringing me back to the use of more unique cutlery pieces.

Somehow, cutting a steak with a beautifully rustic knife  in the open bush seemed to make sense.

Whenever I am out to a barbecue or on a camping trip you will now see me with my own unique culinary cutlery.

Here is a set of unique antler/bone rustic cutlery that we discovered recently. 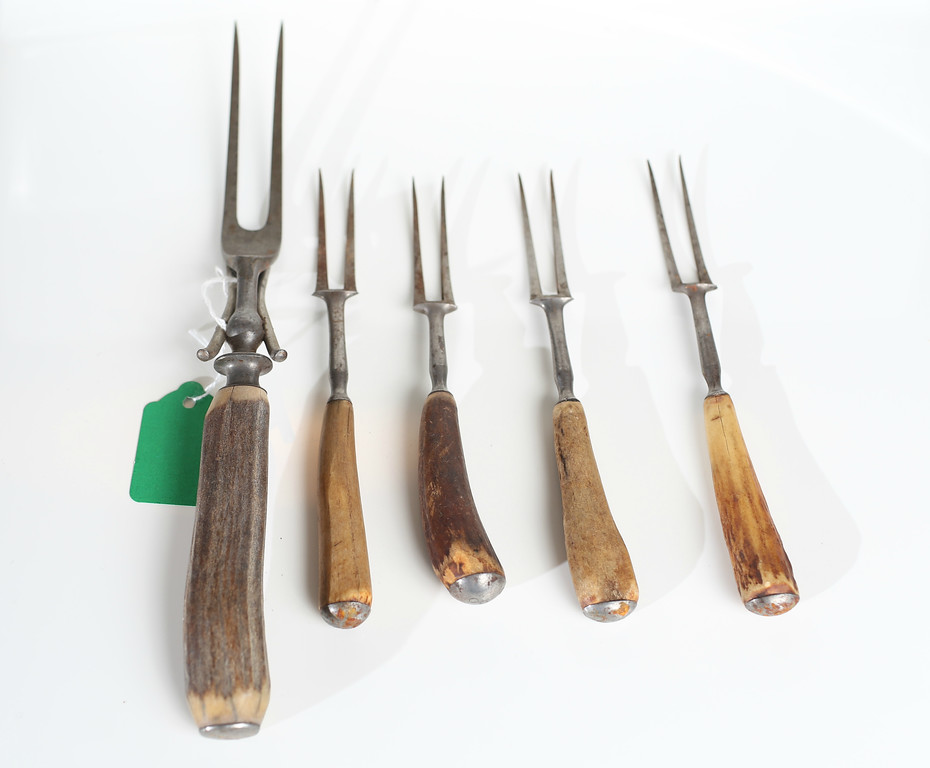 The antler sharpener, carving knife and pronged forks all included in the $44 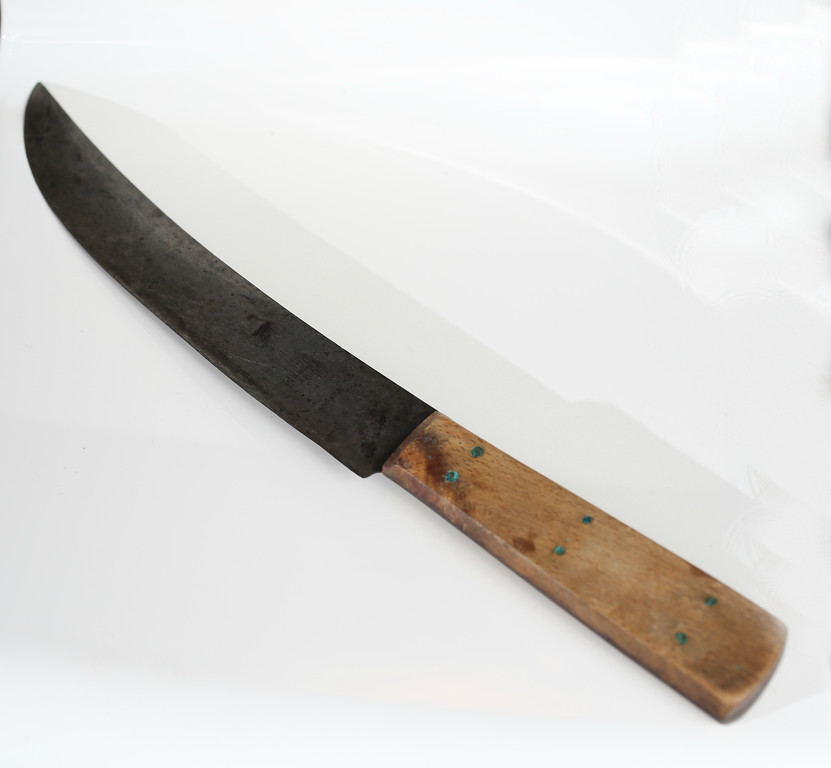 Last but not least, a large Gaucho”esque” knife for cutting meat. Included in $44 set.